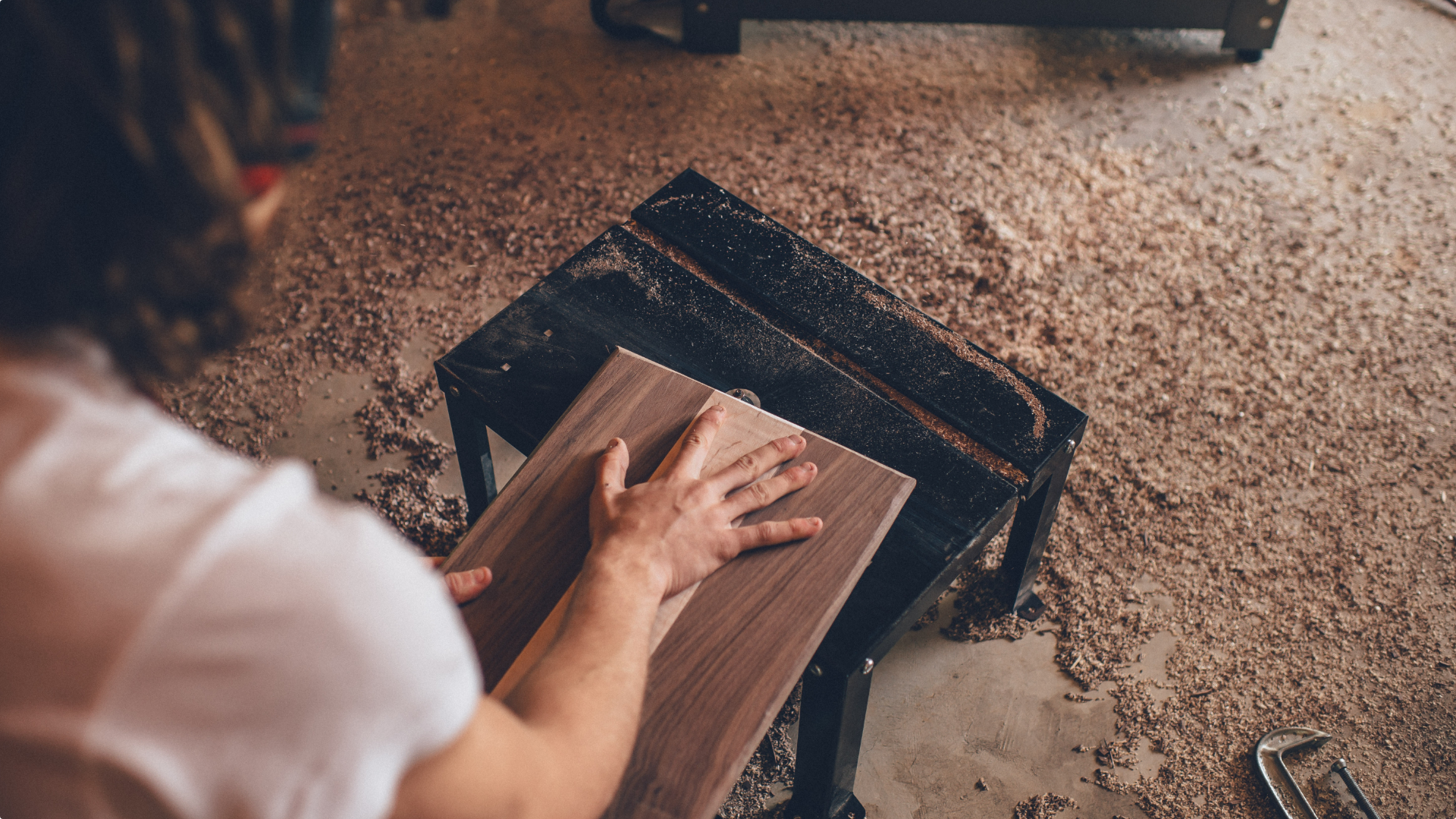 The Gasser History
About Gasser

Gasser Chair Company is a well-recognized American manufacturer of high-quality seating for international hospitality and casino venues. Based in Youngstown, Ohio, Gasser Chair has operated as a family-owned and managed business since brothers Louis, Roger and George Gasser founded the company in 1946.

Today, George Gasser's two eldest sons, Gary as CEO and Mark as President, continue to lead a dedicated team of highly skilled and talented employees to produce fine quality, built-to-order seating, beginning with a sharp focus on design and engineering, through all aspects of the manufacturing process.

Each Gasser chair is handcrafted in the USA of the finest quality components with accepted manufacturing procedures. The extensive line of Gasser seating is stylish, durable, comfortable and function-specific for all popular casino games, as well as for hospitality and institutional needs, including conference and desk seating.

It was in the mid-forties that the three Gasser brothers, Louis, Roger and George, decided to combine their talents and set out on the next phase of their lives. With a few ideas and very little money, they set up shop to work with a relatively new material at the time, aluminum. Tapping into some of the local expertise available in their industrial hometown area of Youngstown, Ohio, they began providing services to local companies, such as assembling aluminum storm windows and screens, welding aluminum beer kegs, and even fabricating custom parts for a prototype helicopter. 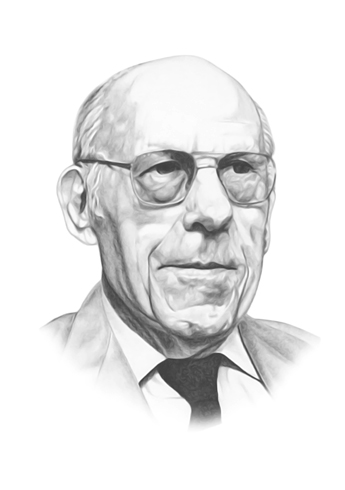 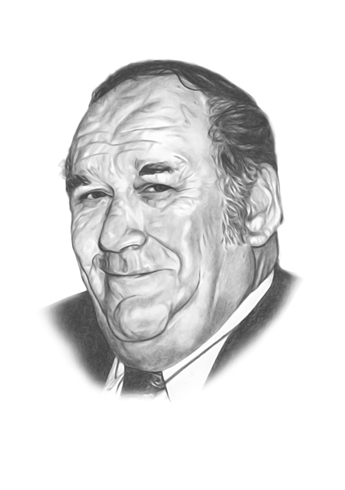 The brothers realized that if their young company was going to succeed, however, basic skills and innovative design concepts alone were not enough. It was during this period in the company’s history when the key components of their business – enduring work ethics, sound engineering principles and a meticulous attention to detail – were established.

Driven to develop their own product line, they began manufacturing aluminum-frame residential dinette sets. With minor success selling these chairs and tables close to home, a young, ambitious George Gasser loaded a few chairs into the back of his car and headed to Chicago to exhibit at the National Restaurant Show. Attendees were intrigued by Gasser’s highly durable, lightweight chairs and, at the close of the show, George left Chicago with a large order of banquet chairs, several good leads and a whole new market to develop. 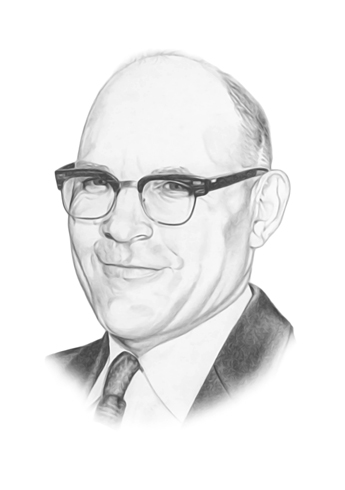 Today, Gasser Chair Company remains a family owned business. The second and third generations of the Gasser family, teamed with some of the finest skilled people in all aspects of the business, are guided by the founders' original principles. Together they proudly continue the tradition and philosophy of developing innovative solutions to customers' seating requirements and skillfully manufacturing the finest quality seating. 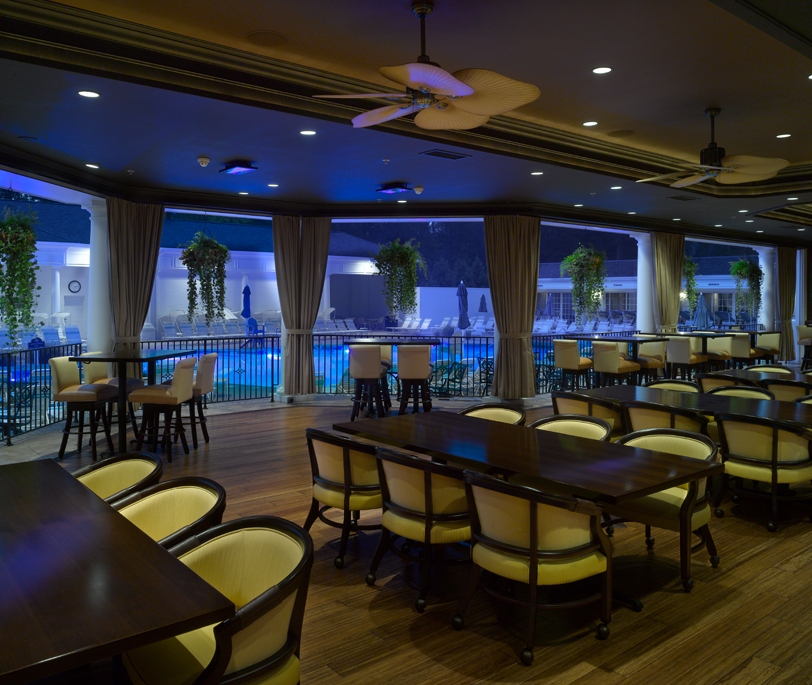 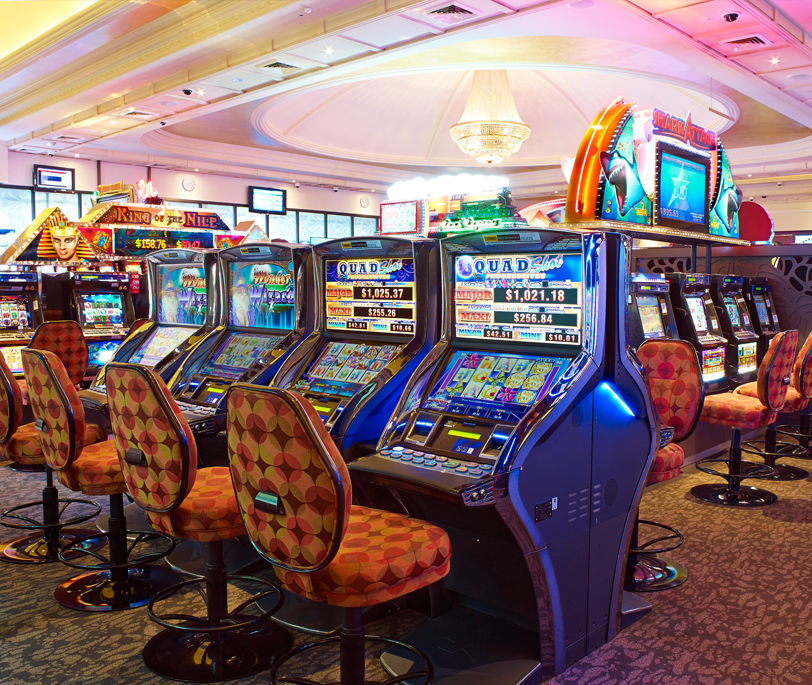 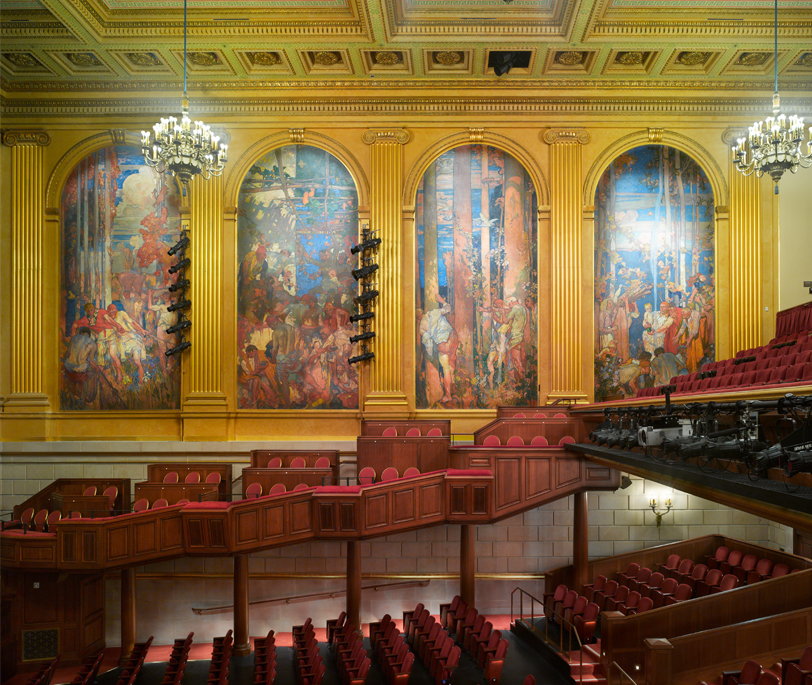